skip to main | skip to sidebar


The year and decade came to an end in far finer shape than it had any right to be, not because some new genre of pop music defined the decade, but because a startling number of new artists established themselves, both within 2019 and the decade previous. The trend toward women’s dominance in pop continued in 2019, to the point where four-member male rock bands almost became an afterthought – check out the gender balance of the top 30 this year. It didn’t take any effort to come up with more than 200 albums in 2019 worth hearing. Reunited bands from a wealth of previous decades were all the rage, but special albums (live, compilations, etc.) were a rare commodity, as were EPs. Just as pop discovered experimentalism a few years ago, it was great to see R&B and hip-hop plunge headlong into the weird in 2019. Musicians no longer need to stick to genres, to predictable rhythms, even to identifiable melodies! Oddly enough, pop music showed more of a risk for experimentation than did rock of the 4/4, guitar-oriented variety.

The album as a 40- to 80-minute vehicle for making an artistic statement was as alive as ever, but the physical instantiation of that album was in strange shape. All signs pointed to the death of the CD from larger manufacturers within 2020, but what proved even stranger was the apparent desire of major labels to fail to ship any form of physical product, even though they were well aware of the global vinyl fetish. Do the Big Three labels really WANT to die?

There are many releases to look forward to in 2020 – Halsey, TORRES, Cowsills, Diane Cluck, Sarah Harmer, Destroyer in just the first couple months  -- but it is uncertain whether the releases will show up as anything other than streaming wraiths in the cloud.

Special Albums (Live, Compilations, Splits, CD-Rs, MP3, etc.) (Of special interest was the reissue of all later Steve Goodman albums this year, though not eligible since not dominated by new material)

Posted by Loring Wirbel at 8:37 AM No comments: 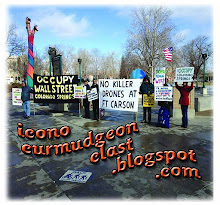 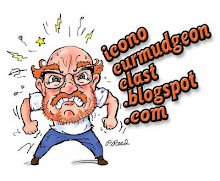 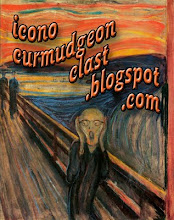 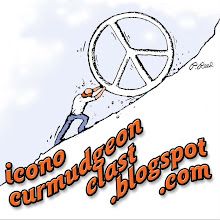 Thanks to my brother-in-law, Patrick, this blog now has a personal brand!

Mall of the Americas Down and Dirty Tour -- "We wade through the crap so you don't have to!"

Me and My Loyal Husky Misty 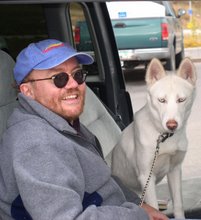 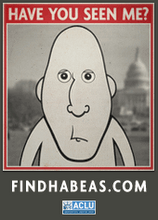 Bring back Habeas Corpus from Exile!

A Few of My Favorite Sites

Loring Wirbel
Colorado Springs, CO, United States
Born and raised in Grand Ledge, Mich., lived throughout the southwest, been in the evango-military center of Colorado Springs for 16 years.